Mission Bambini was founded in Milan on January 18, with the name of “aiutare i bambini” (helping children): following the initiative of Eng. Goffredo Modena it aims to give help to poor, sick, outcast, uneducated children.

In 2001 the Foundation will receive the recognition of ONLUS – Non-Profit Organization of Social Utility; in 2016 the confirmation of registration in the list of NGOs – Non-Governmental Organizations.

The first project supported is in Brazil: a nursery school for 100 children. Three years later the Foundation will introduce the instrument of  sponsorship, for the continued support of  educational projects abroad, and in 2016 Pink Sponsorships, for the promotion of women’s secondary education. 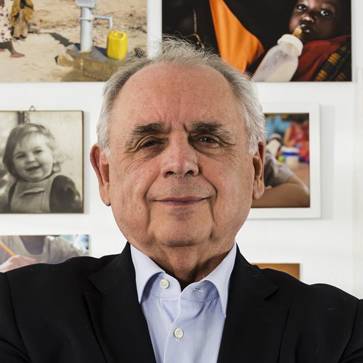 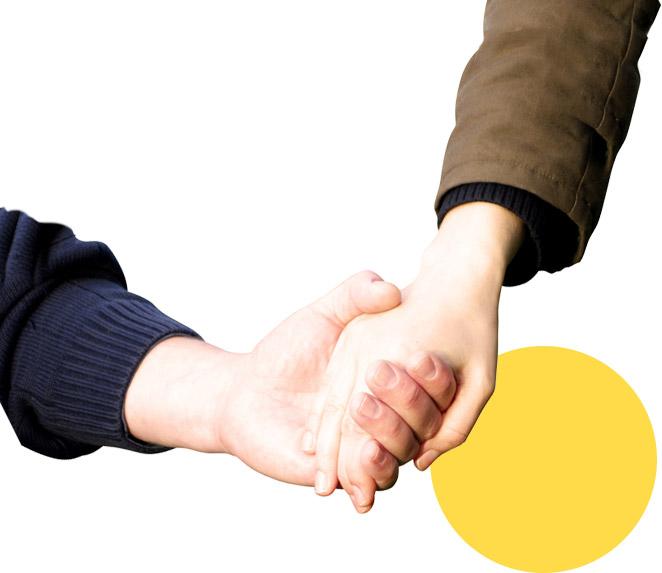 Mission Bambini’s 1st volunteer leaves for Madagascar, visiting the school in the village of Sarodroa.

The Children’s Heart program is born, with the goal of saving  the lives of babies with severe heart disease who are born in the world’s poorest countries.
The fist child to be saved is Elvis; to date 22,714 children have been treated. 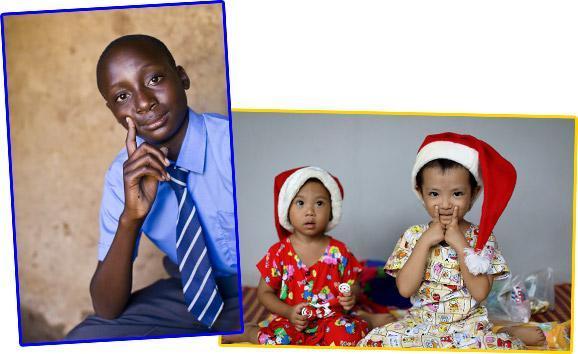 On the weekend of Dec. 3 and 4, the first edition of “Santa Claus for a day” is held: a major national street event involving Mission Bambini volunteers that will become a regular event over the years. Even when it changes its name and time frame, it will in fact continue to be a fundamental means of support for the Foundation’s various projects. 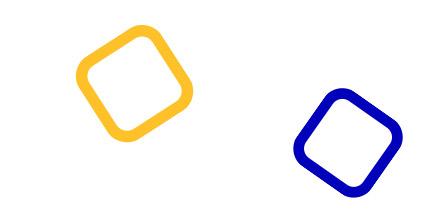 Over the years, the Foundation will first start or strengthen more than 100 nurseries and play facilities throughout the country, thanks to the “A nursery for every child” project; later, through sponsorships, it will make these services accessible to the most fragile children. Finally, with the “Services 0-6: Passport to the Future” project, it will help 1,500 children aged 0-6 in 11 municipalities across Italy over 3 years (2018-2021).

Now is the time to implement concrete projects for the children and the communities affected by the earthquake in Abruzzo: a youth community center and a dispensary pharmacy, both in L’Aquila.

The Foundation will take action during other emergencies: in 2010, in favor of the Haitian population affected by the earthquake; in 2013, in support of children, youth and communities affected by the repeated seismic events in Central Italy, with interventions in San Possidonio (MO), Norcia (PG), Cittareale (RI) and Montereale (AQ); and in 2020, during the health emergency from Covid-19, in aid of children, youth and their families, deprived of basic necessities and opportunities for education and growth.

“La Fabbrica del Sorriso” (The Smile Factory), the TV solidarity initiative promoted by Mediafriends ONLUS, chooses Mission Bambini among its four beneficiary organizations, with the program “Cuore di bimbi dall’Italia all’Asia” (Children’s Heart from Italy to Asia).
It will do so again ten years later, in support of sponsorship projects in Italy. 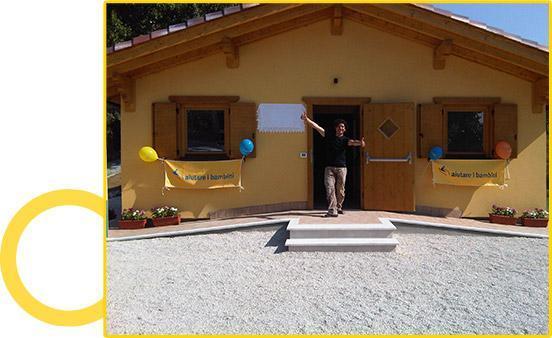 Mission Bambini celebrates 10 years of activity: more than 650,000 children helped through more than 670 projects in 67 countries, including Italy. 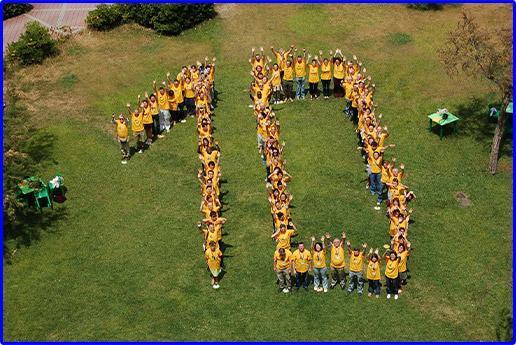 The year of record fundraising through the solidarity SMS tool: 364,283 euros were donated in support of the Children’s Heart program. Star of the advertising campaign is TV host Federica Panicucci.

The name change is followed by a restyling of the logo: the hand, which previously merely offered protection, now opens, supporting and helping the child to reach her or his dreams, symbolized by a small star. 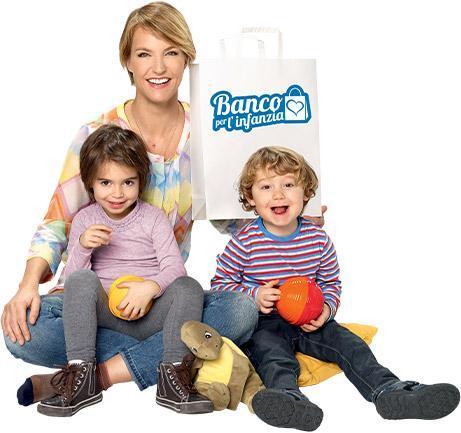 This is the year of the first edition of “Banco per l’infanzia” (Counter for Childhood): the first  national collection of early childhood products, designed to give help to the many children attending nurseries in our country and their families.

The initiative will take place in all coming years, in the Spring season and in some years also in the Fall, involving Prénatal and other retail chains such as Chicco. Testimonial for the initiative is Ellen Hidding.

Starting from this experience, the Foundation will create together with the publishing house Feltrinelli two other product collections, but this time of school supplies: the Banco dei desideri (Wish Counter) (1st edition in 2019) and GiroLibro (1st edition in 2021). 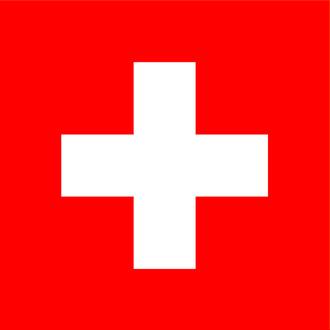 It is called #GivetheBeat, supports the Children’s Heart program and is the first crowdfunding campaign, promoted on retedeldono.it.
The crowdfunding activities will eventually culminate in the creation of Mission Bambini’s own platform in late 2020: attivati.missionbambini.org.

And it continues to go a step further, with the “Strings – small numbers in motion” project and the testing in schools of a new teaching approach based on the combined use of robotics and sports.